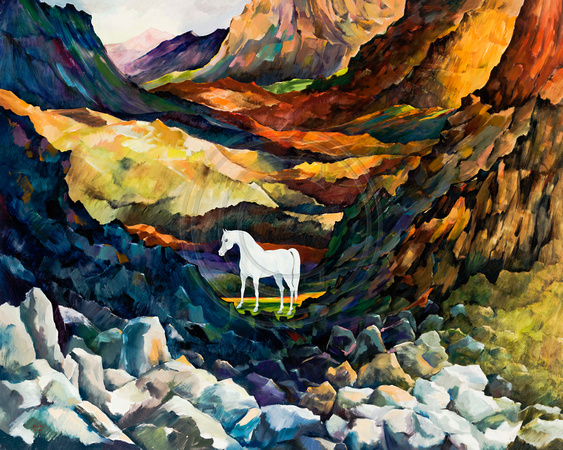 Detailed Story:
Against the background of regrettable differences and contradictions among Arabs the Arabian thoroughbred horse stands – the symbol of Arab grandeur – and encircled by an enormous amount of political impediments. These obstacles have prevented the realization of Arab aspirations and dreams for which the Arab individual has fought, and continues to fight.

And, is there a more precious hope than that of achieving victory and justice through restoring the legitimate rights of Palestine and its people, as well as the rights of all Arab peoples, in general .. !?
FununArts
User Agreement
Cancel
Continue